Proportional Representation is about Competition and Choice 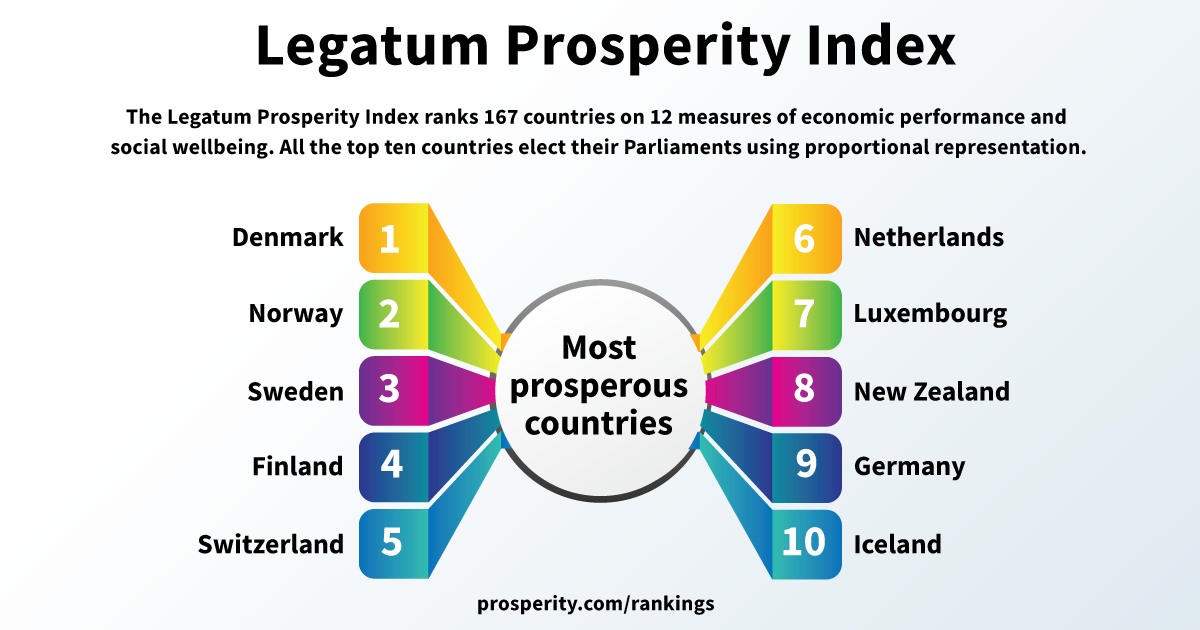 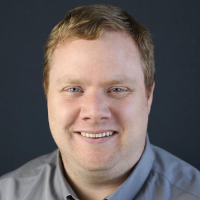 Ryan Campbell is a Member at Large on Fair Vote Canada’s national executive. He also served on the national board from 2012 to 2015 and has been a board member at Fair Vote Vancouver for the past few years. He has lobbied MPs, given presentations, volunteered on social media, knocked on doors for PR, produced advertising, coordinated volunteers, organized town halls and other events for PR, and worked diligently for the YES side in the BC referendum. Ryan has been a Liberal member for more than a decade and will continue to use that connection to advocate for PR.

Proportional Representation is about Competition and Choice

Imagine only two breweries were allowed to sell beer in Canada, one selling only a lager, and the other selling only an IPA. If the government was considering allowing new breweries to enter the market with new products, what would the existing breweries say to try to prevent that?

The breweries with a monopoly – or duopoly – on the market would tell people that no one really needs a stout or a pilsner and that Witbiers taste bad. They would tell people that somewhere in Europe, someone got sick from drinking the wrong beer once. They would say that some people might choose the wrong beer and that no one really needs a second kind of lager.

Consumer choice―or in this case political choice―isn’t a bad thing, though just because some people might choose “wrong”. A fair playing field may threaten existing, entrenched political interests  but not the interests of voters themselves. Competition is tough, but the results benefit all of us. Just like competition forces all the beer companies to improve their offerings, political competition would make politicians more responsive to voters.

Some existing interests feel threatened by this increased competition – the array of backroom lobbyists and former politicians that make-up the no side in the referendum attest to that – but some see it as an opportunity for improvement and a challenge to be met. Christy Clark and Jacinda Arden are two such politicians – apparently each either viewing their own parties as up for the challenge, or viewing the increased competition from Greens and Conservatives as inevitable, or simply putting the public interests ahead of partisanship.

Competition in the marketplace means companies must be responsive to the changing needs of the population. Competition drives innovation. It forces everyone to do better. Those who do not respond and deliver results will find themselves edged out.

In the political sphere, first-past-the-post protects our dinosaur parties from new challengers. Monopolies on power stop parties from caring what people think.

Outcomes in countries that use proportional representation show that the benefits of greater competition aren’t just hypothetical, but real and measurable too. Countries using proportional representation have lower taxes on investment, lower tariffs, and better economic growth by about 1% per year. They even outperform us on social measures like income inequality, education and the environment, all while spending no more or less on their government and running up 39% less debt.

That’s not to say that Canada hasn’t done well, in spite of being hobbled by a system that protects the biggest and most powerful political players from competition.  It only that we could be doing better, and that improvement is something we should strive for.

After all, the Legatum Institute’s Prosperity Index, which looks at indicators such as the investment environment, good governance, health outcomes, and living conditions, ranks Canada 15th in the world. The top ten countries all elect their Parliaments using proportional representation.