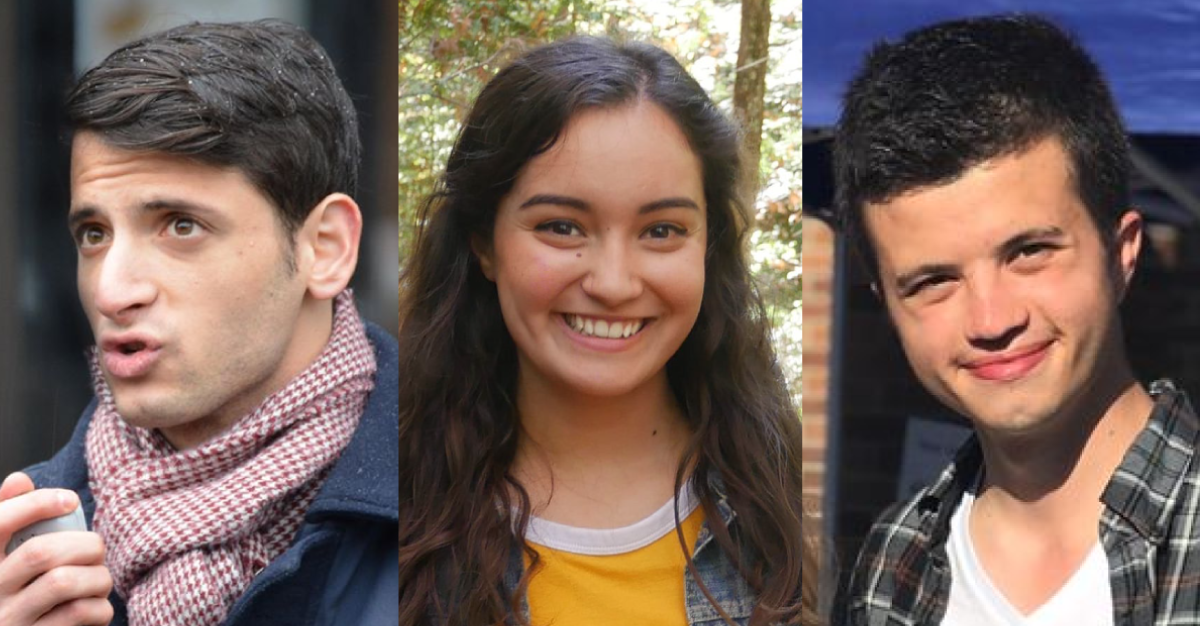 Fair Vote Canada applauds Senator Marilou McPhedran’s intention to put forward a bill in this Parliament to lower the voting age to 16.

“Lowering the federal voting age in Canada from 18 to 16 would prove beneficial making Canadians lifelong voters, as people who vote in their first election are more likely to be a lifelong voter than one who does not vote in their first election. Lowering the age to 16 would mean that Canadian citizens would ideally vote at least once while in high school. This could result in the incorporation of voting and civic engagement into school curriculums in a more practical way, by having classrooms of eligible voters go vote together. A teacher would provide guidance with researching all party platforms and actually voting, instilling the habit of voting in a more guided and integrated way.

“Throughout my years active in politics, I’ve met a lot of other young folks younger than me, who have been as or even more engaged than I am. As we’ve seen recently here in Ontario in the past months with massive student walkouts in high schools due to the provincial government’s education cuts, 16 year olds do care and they certainly have a stake in many of the decisions that are being made so why shouldn’t they be able to vote!

Multiple studies around the world have shown that lowering the voting age creates lifelong voting habits in citizens which would lead to increased turnouts in the future. Not only this but voting can lead to actually getting informed and getting involved in politics. Anecdotally, being involved in politics from a young age has helped me meet new people and get involved in many other things outside of electoral politics like community organizing.

If we want a healthier democracy and a more engaged electorate, there is no better way than starting young.”

We have led massive walkouts for gun control and won Nobel Peace Prizes, we’ve protested authoritarianism in Hong Kong and showed up in the millions to demand action on climate change. We, the youth, have shown even in times when intolerance and authoritarianism threaten the very fabric of democracy, we are ready to step up and do what’s right. We are ready to choose the future we want to live in, and we deserve to have that voice heard, in the streets and in the polls, regardless if we are 16, 18 or 25. It’s time.” 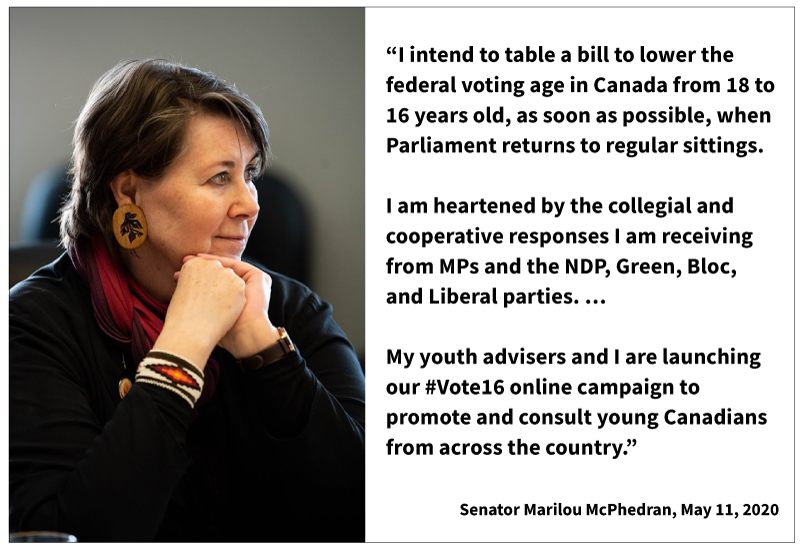