Fair Vote Canada is opposed to legislation that would turn back the clock to restrict Ontario municipalities’ electoral system options. Bill 218 fails to respect the autonomy or decision-making power of Ontario’s citizens regarding how they are governed. Worse, the status quo options that this would impose on municipalities by revoking the 2016 amendment of the Municipal Elections Act compare poorly with the use of ranked ballots from the standpoint of competition, fidelity to voter preferences, and representation for minority views.

Fair Vote Canada recommends the use of ranked ballots for mayoral elections, and ranked ballots in multi-member wards for council elections (STV). The adoption of ranked ballots in multi-member wards, would ensure that the greatest number of voters would be represented by a councilor of their choosing. It would ensure representation for a full range of views, including conservative voters in progressive areas and progressive voters in conservative areas. It would greatly encourage representation for minorities of all kinds. Indeed, one of the main arguments when it was repealed from US cities in the 1950s was to reduce black people’s representation on city councils (see reference by Douglas Amy below).

Douglas Amy. STV: A Progressive Cause — A short history of STV in the US.

BC Citizens’ Assembly on Electoral Reform. Materials on STV. 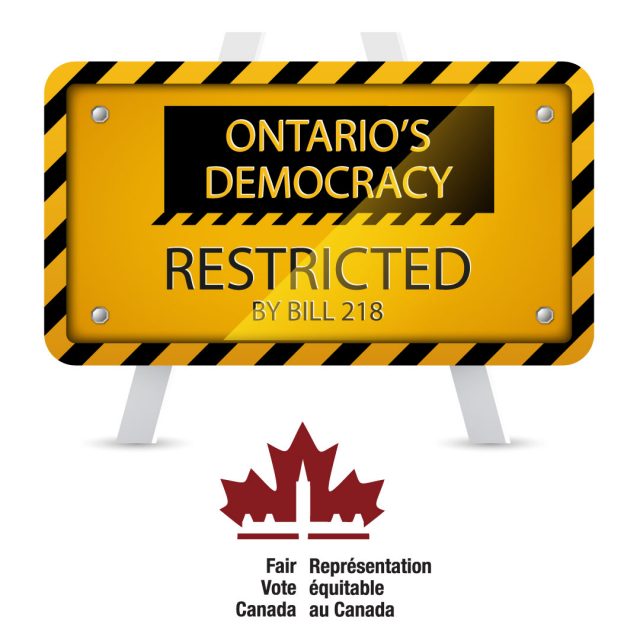 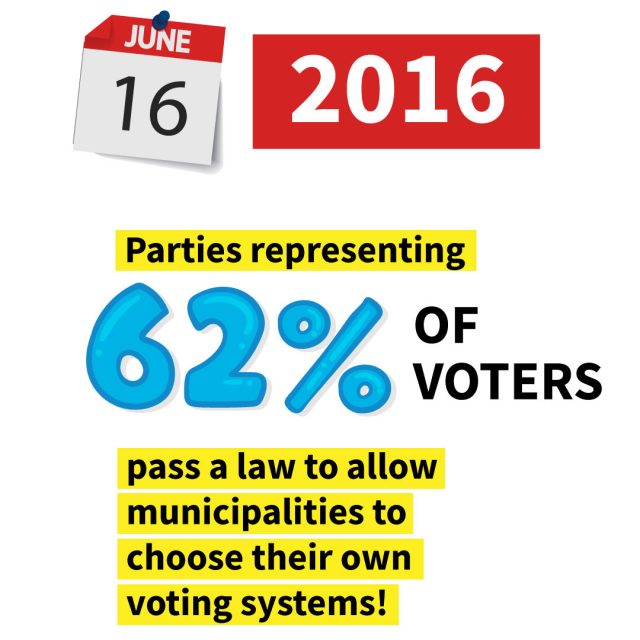 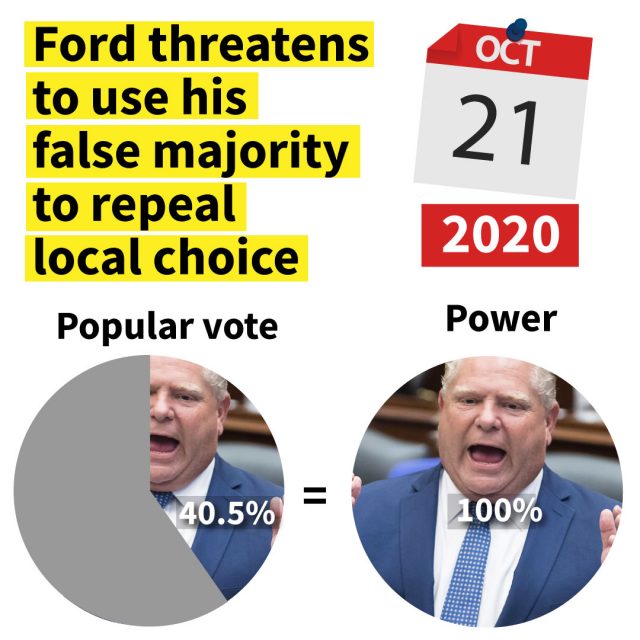 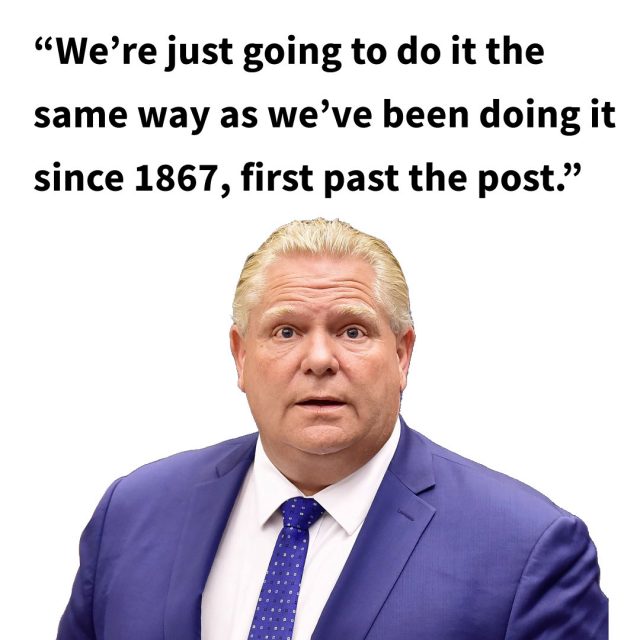 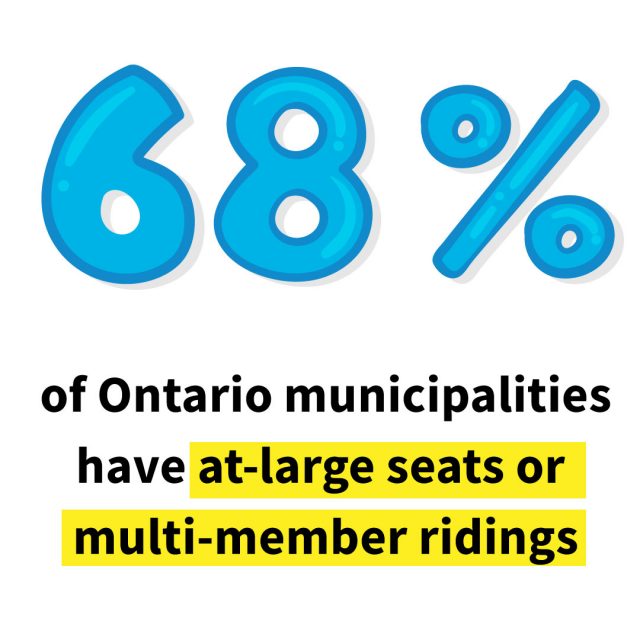 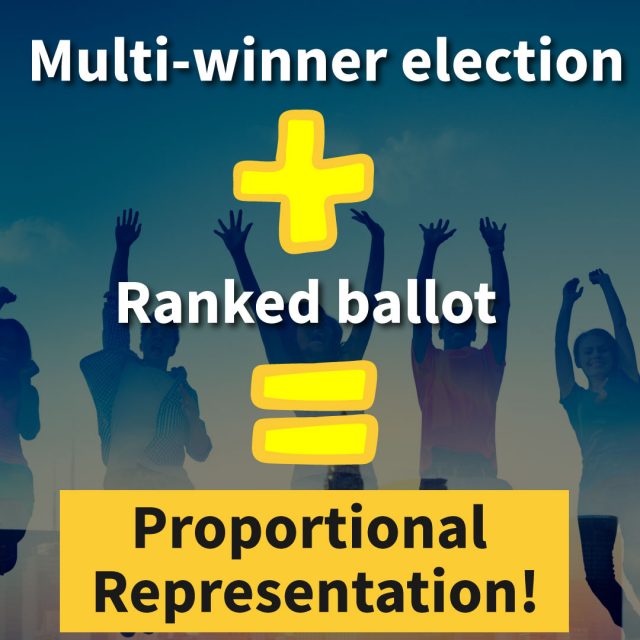 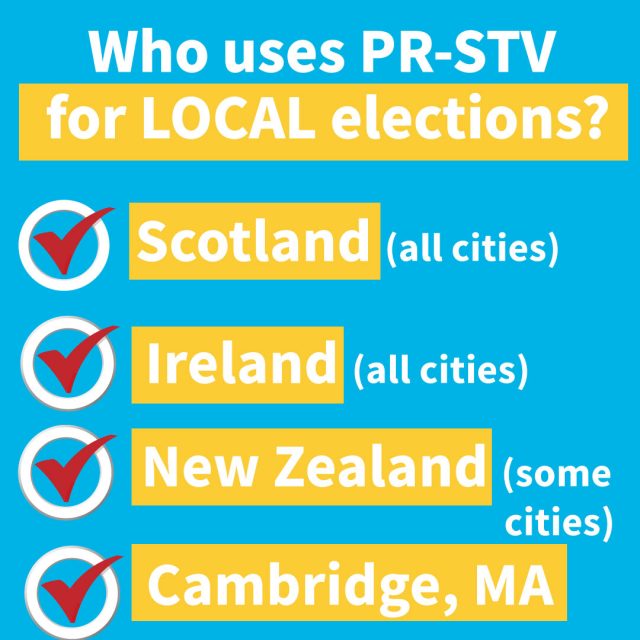 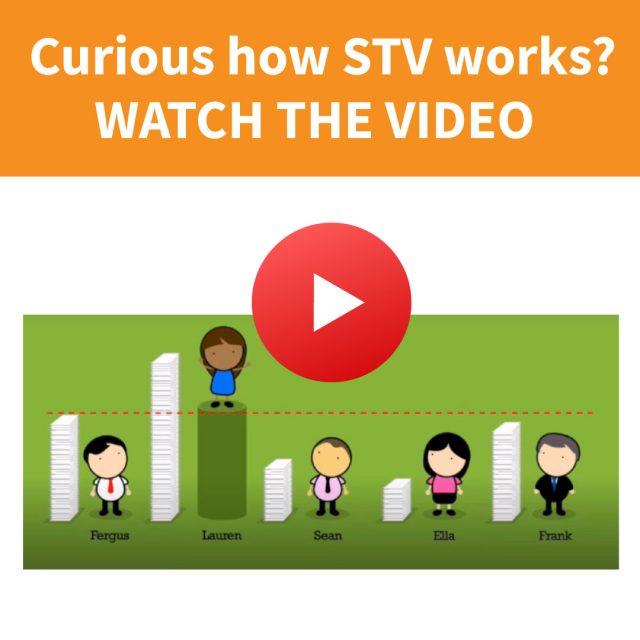 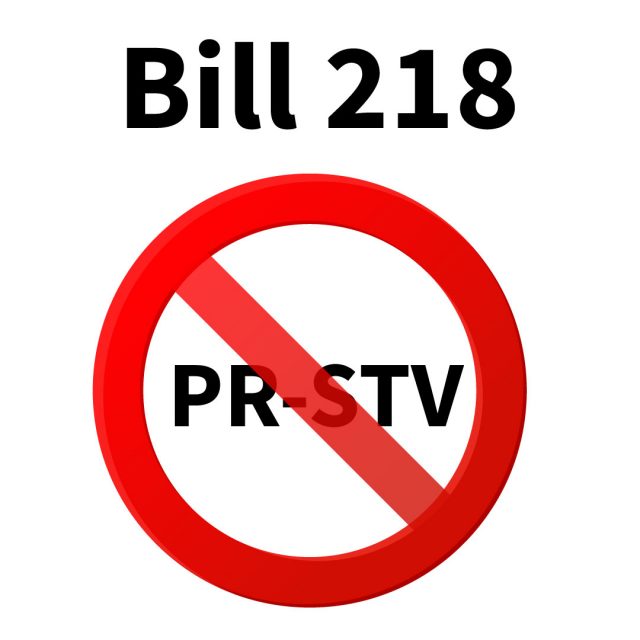