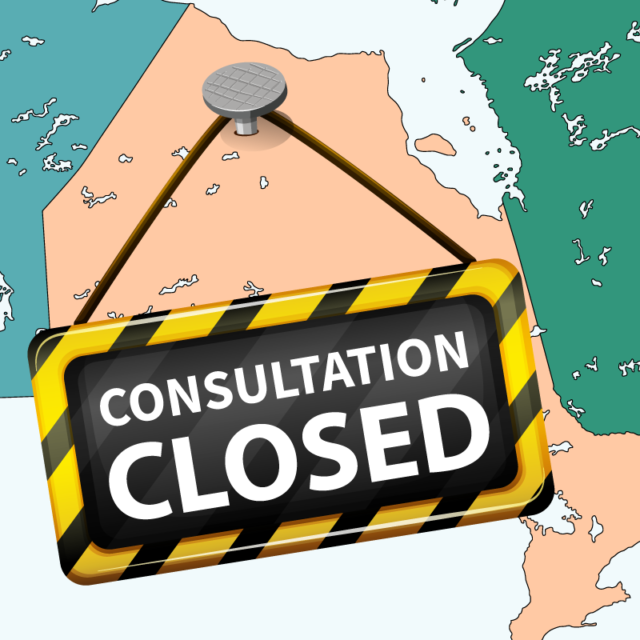 The Ontario Environmental Registry, an online platform where the public can comment on environmental legislation and regulations, has also been suspended — with the ironic effect of preventing the public from commenting on the regulation to suspend the platform itself.

If this suspension of the Environmental Bill of Rights is truly necessary due to COVID-19, Fair Vote Canada proposes that other means be established to ensure that diverse voices are brought to the table and the government is held to account.

A succession of examples prior to COVID-19 demonstrate that the government’s environmental values and priorities are offside with the 59% of Ontarians who voted for other parties. At this critical juncture, it is incumbent upon the government to ensure that perspectives from all political stripes are represented in their decision-making, rather than bolster their own ability to control the agenda. Concentration of power within the minority, an unfortunate side-effect of our antiquated first-past-the-post voting system, is further exacerbated by this move.

Other provinces are choosing different pathways. For example, in PEI, all-party cabinet committees are providing an inclusive, united and efficient response to COVID-19. New Brunswick’s PC government is following a similar model. In New Zealand, which has garnered praise for its decisive action to “flatten the curve”, the opposition is leading a COVID-19 response committee. Such collaborative measures increase public trust, strengthen democracy and have been shown to lead to better outcomes on everything from environmental policy to public health.

The Ontario NDP and Ontario Green Party both expressed guarded concern about the new regulation, while Ecojustice, an Environmental Law Charity, expressed alarm at what they regard as the unnecessarily broad move to remove transparency from environmental decisions. The Bill of Rights has been used in the past to hold the government to account when it acts without consultation

“We all fully understand the need for the government to make decisions quickly in a time of crisis, which appears to be the genuine motive behind this regulation” says Fair Vote Canada’s Executive Director, Anita Nickerson. “But further concentration of power and a weakening of the role of citizens and MPPs in our democracy can be a nasty side effect of hasty decisions. With so much at stake for the province, it is more important than ever that other points of view are taken into account.” 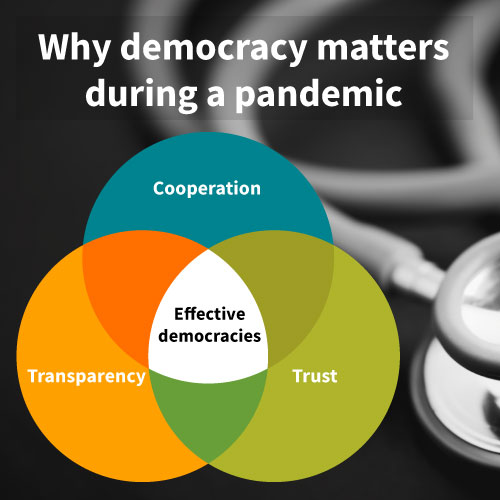