A new Angus Reid poll shows high levels of support for proportional representation among Canadians, across all party lines and in all provinces. According to Angus Reid, “Increasing approval across all parties has transformed this – at least for now – from a divisive to a consensus issue.” The strong, consistent result (a national average of 68% support for pro rep) provides an opportunity for Prime Minister Trudeau’s fledgling minority government to positively re-engage on a key promise previously abandoned due to what the party termed a “lack of consensus”.

Approximately one million fewer voters supported Trudeau’s Liberals in 2019 compared to 2015, and the broken promise to “Make 2015 the last federal election under First Past the Post” has been a thorn in the party’s side since Trudeau declared that it was “his decision to make” in 2017.

If consensus on electoral reform is what Trudeau is truly after, there exists a tried and proven mechanism for achieving it. Citizens’ Assemblies enjoy high levels of public trust because they take controversial issues out of the hands of politicians and hand them to a democratically-representative panel of citizens. The Citizens Reference Panel on Pharmacare is a recent Canadian example in a similar vein. More details on Citizens’ Assemblies here.

With the current divisions testing our nation, Trudeau has a stronger obligation than ever to advance electoral reform. The tendency of our current disproportional system to artificially inflate regional differences is stoking conflict among Canadians and the adversarial nature of first-past-the-post is reducing voters’ confidence in our democracy.

Will Trudeau take this opportunity to put the interests of the country ahead of his own party? Canadians deserve no less. 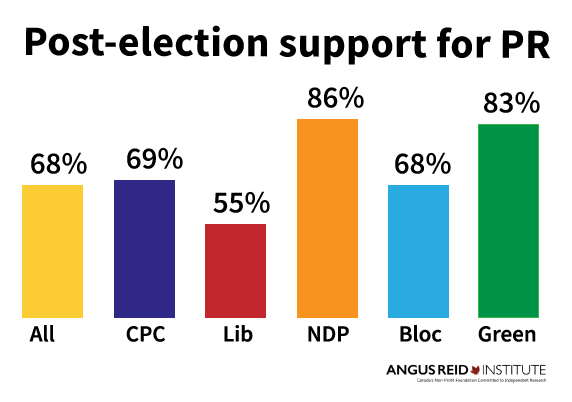 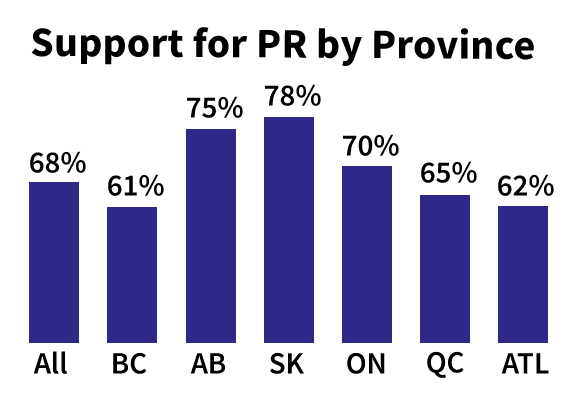