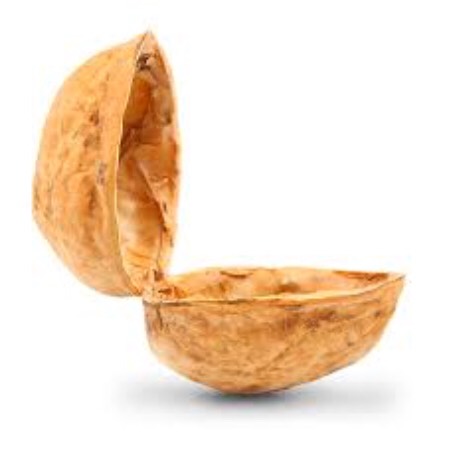 Rural Urban Proportional in a Nutshell

a
This system provides flexibility for different areas of the province to vote using different methods. In urban areas (densely populated but relatively small geographically), ridings would be merged and voters would elect multiple MLAs using a ranked ballot. In rural areas, voters would elect one local MLA as they do now, plus a team of regional ones, as in Mixed Member. Variations of this system are used in some Scandinavian countries.

The Rural-Urban PR model proposed by the Attorney General for BC builds on the work of previous commissions and assemblies, combining Mixed Member Proportional and Single Transferable Vote to meet the challenges of BC’s geography. A model like this was proposed federally in 2016 by Canada’s former Chief Electoral Officer Jean-Pierre Kingsley, and something very similar to this is used in Sweden, Denmark and Iceland.

Rural Urban offers the ability to tailor the voting system according to the different needs across the province. Citizens would have a greater selection of MLAs to approach with concerns, since MLAs from several different parties would be representing them. This system provides maximum voter choice (often including a choice among candidates from the same party) and, therefore, the least party control over which MLAs are elected. Proportionality is assured on a regional scale.

a) Multi-member districts in most of the province.

In urban and semi-urban areas, several MLAs will be elected in multi-member districts using Single Transferable Vote (PR-STV). Using a ranked ballot, voters can choose as many or as few candidates as they like, and will often have a choice among candidates of the same party. The result is a team of local MLAs who reflect the diversity of how people voted. The number of MLAs elected in each district would vary depending on population density (as few as 2 MLAs in semi-urban areas and up to 7 MLAs in densely populated urban areas), and riding size would increase accordingly. We recommend checking out our page on STV here.

B) Mixed Member Proportional representation in the most rural areas of BC.

Mixed Member (MMP) would be used in the rural areas of the province to achieve moderate proportionality. Up to 40% of the seats in these areas would be made into regional seats, meaning local districts would be up to 67% larger. For more details on this element of Rural-Urban, see the section on Mixed Member. 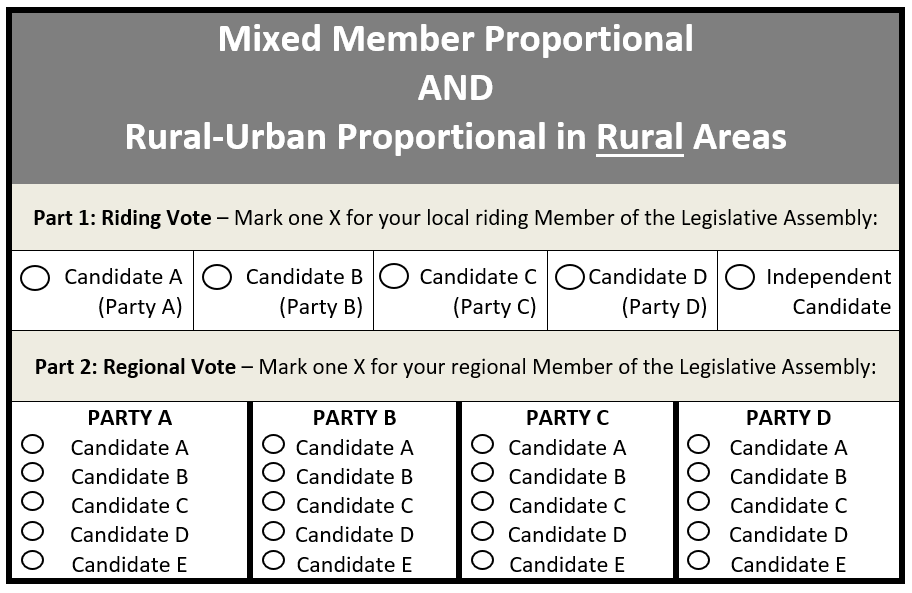