We are delivering door hangers in this riding, urging voters to vote for candidates who will fight for PR.

Laurier – Sainte-Marie is a target riding, where we can help elect a PR champion to the House of Commons.

According to 338canada.com, this riding is a close race between the Liberals and the NDP.

Fair Vote Canada is delivering door hangers in this riding, reminding voters that Justin Trudeau broke his promise, and urging them to support candidates who are committed to getting proportional representation back on the table. Endorsed candidates: Nimâ Machouf (NDP) and Jamil Azzaoui (Green Party). 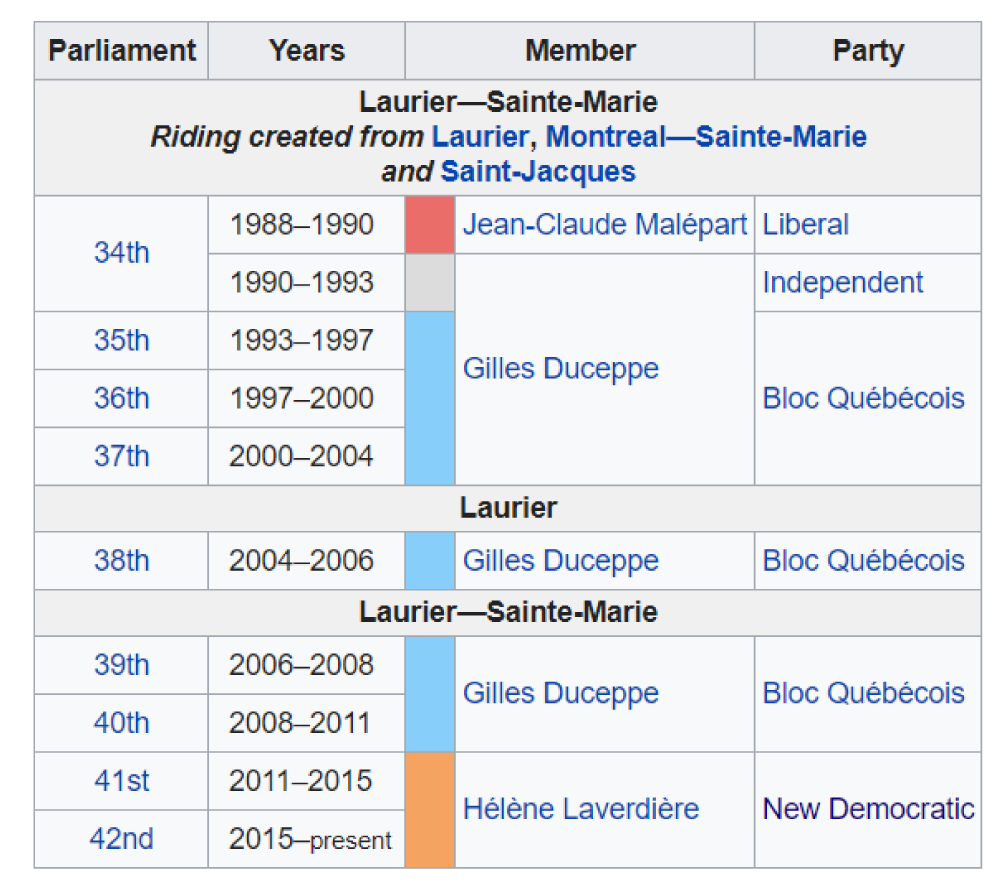