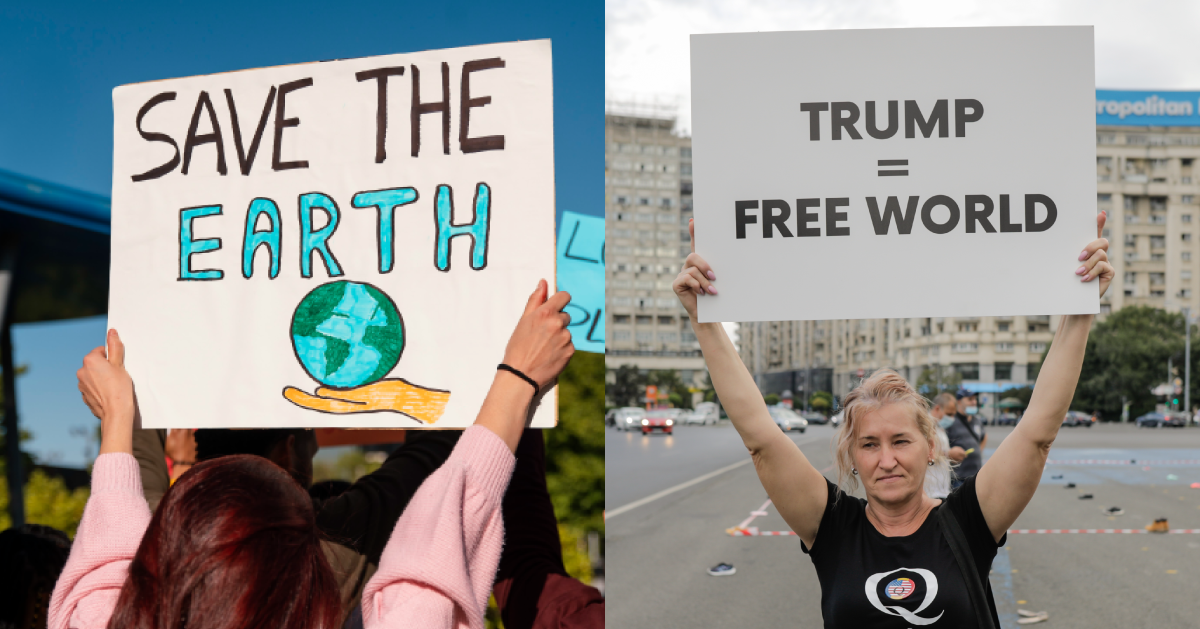 Many commentators have expressed concern about the rise of far right populism around the world and its potential effect on government policy-making, including on climate.

Politicians with a vested interest in maintaining our winner-take-all voting system have even used the prospect of a stronger voice for the far right to frighten voters about proportional representation.

Yet the research is clear: countries with winner-take-all systems are at a much higher risk of seeing their climate plans torn up, while countries with proportional representation are more stable.

A brand new 2022 study by Ben Lockwood, Professor of Economics at the University of Warwick, and Matt Lockwood, Senior Lecturer in Energy Policy in the Science Policy Research Unit (SPRU) at the University of Sussex Business School, looked at the impact of the far right on climate policy in 31 OECD countries from 2007 to 2018.

Their research found that countries with proportional representation (PR) voting systems are better protected against the threat of having climate policy reversed by right wing populists than countries outside the EU with winner-take-all systems such as Canada, the USA and Australia.

As Lockwood noted, in countries with winner-take-all voting systems, the far right can “capture an existing centre-right party”, forming a mainstream populist government with a profoundly negative effect on climate policy.

It’s worth recalling that in Canada, a single-party “majority government” can be formed with about one third of the popular vote.