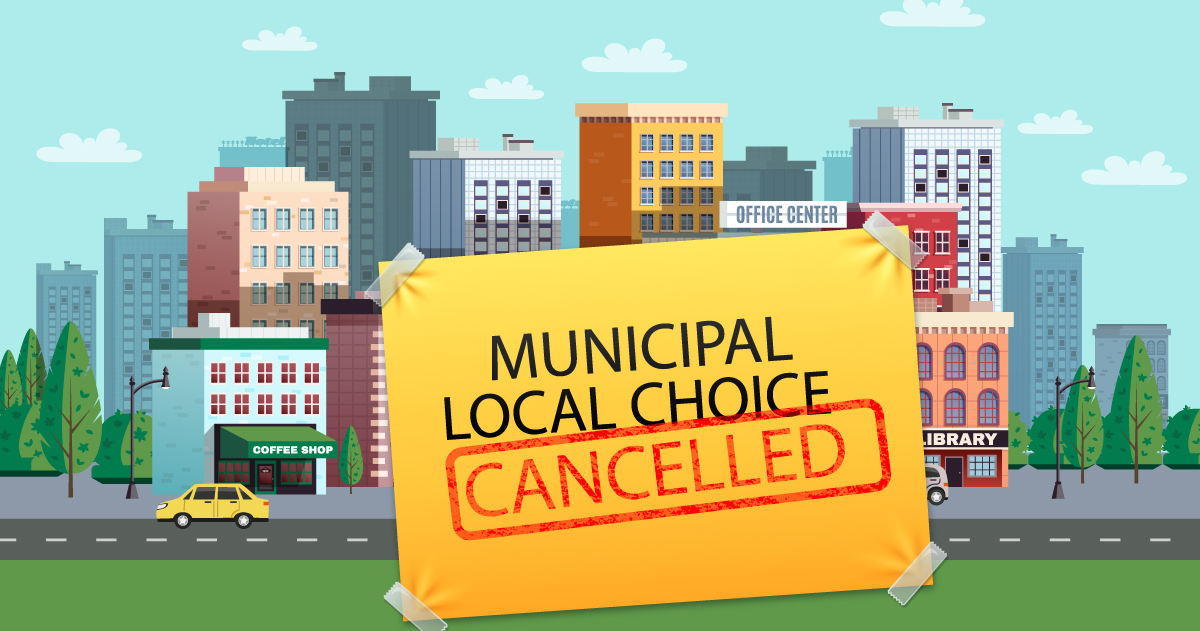 Fair Vote Canada condemns the cynical move by the Ford government to repeal legislation which permitted municipalities the freedom to improve their voting systems.

“What was true in 2018 when the enabling legislation was adopted is true today” says Réal Lavergne, President of Fair Vote Canada (FVC): “citizens should have the right to choose how their municipal councils are elected and not be locked into an archaic system where 50% or more go unrepresented in their municipal government.”

“What Doug Ford has done today is the opposite of local choice and local empowerment―it’s dictating an imperfect solution from above,” says Lavergne. “To add insult to injury, the change is stuffed into an omnibus bill about COVID recovery, which denies MPPs the opportunity to vote on this change separately. It’s hard to look at this move as anything but a cynical power grab by a government elected with the support of less than 41% of voters.”

Policy lurch―the cycle of reversals where one party brings in legislation and the next government repeals it―is a symptom of the dysfunctionality of winner-take-all voting systems. Research shows that proportional representation systems promote more stability by ensuring that legislation always has broad voter support―making it far less likely to be overturned after a change in government.

Ontario’s voters deserve better―they deserve the right to choose for themselves.