Why did Justin Trudeau plunge into a preposterous decision on WE? 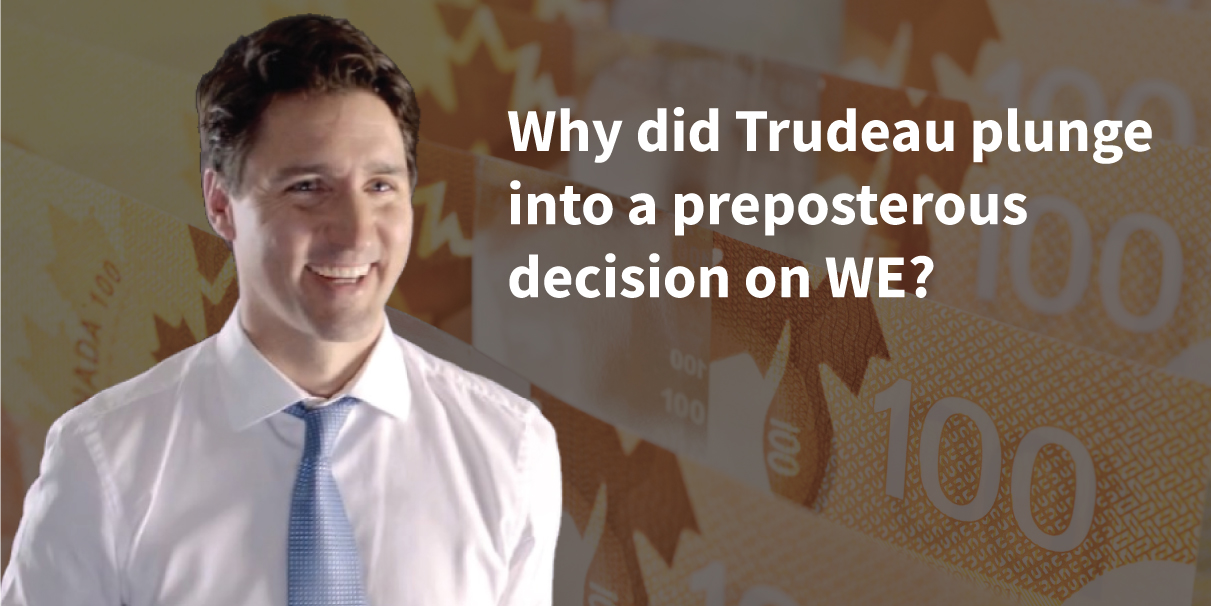 You may be asking: How could any Prime Minister think this was a good idea?

150 years ago, Conservative Prime Minister John A. MacDonald tried to steer a sweet deal to his friends to build the railway. He was forced to resign―and the scandals haven’t stopped.

Naturally, Conservatives want to turn the WE scandal into a daily trial in the media. To drag out the Liberals’ pain as long as they can. The other opposition parties also want answers―and some smell blood.

No-one is asking: What do Canadians want? So I’ll ask you now.

What do you want?

a) Weeks of media stories rehashing phone calls and memos every time something like this happens. Guesses about who is lying. Finally, we’re all sick and tired of it. With no clear idea of what went wrong.

b) Find a way to prevent so much brutally bad decision-making in the first place.

It’s probably clear to you by now that it’s not the leader that’s the problem, it’s the system.

What kind of system allows one party―or one person at the top―to be so powerful, so blind, and so reckless?

Only first-past-the-post could let a Prime Minister cook up such a lucrative, insider deal.

You only have to ask yourself:

“What if we had proportional representation? What if one or two other parties had also been part of the decision?” In most countries, that’s normal.

With proportional representation, the WE idea would have been dead on arrival.

There’s a reason for the saying, “Absolute power corrupts absolutely.”

And isn’t that what government is for? 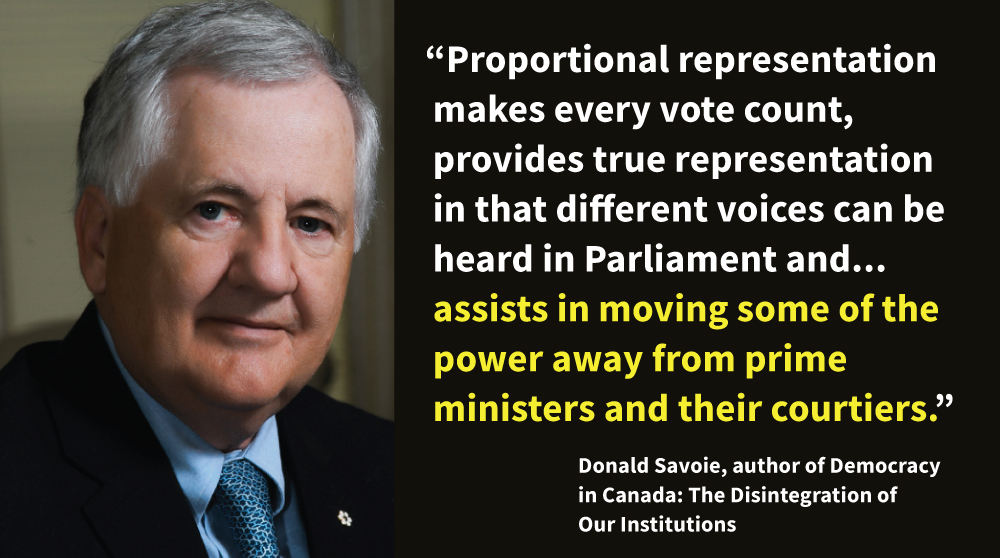