The Heart of Democracy 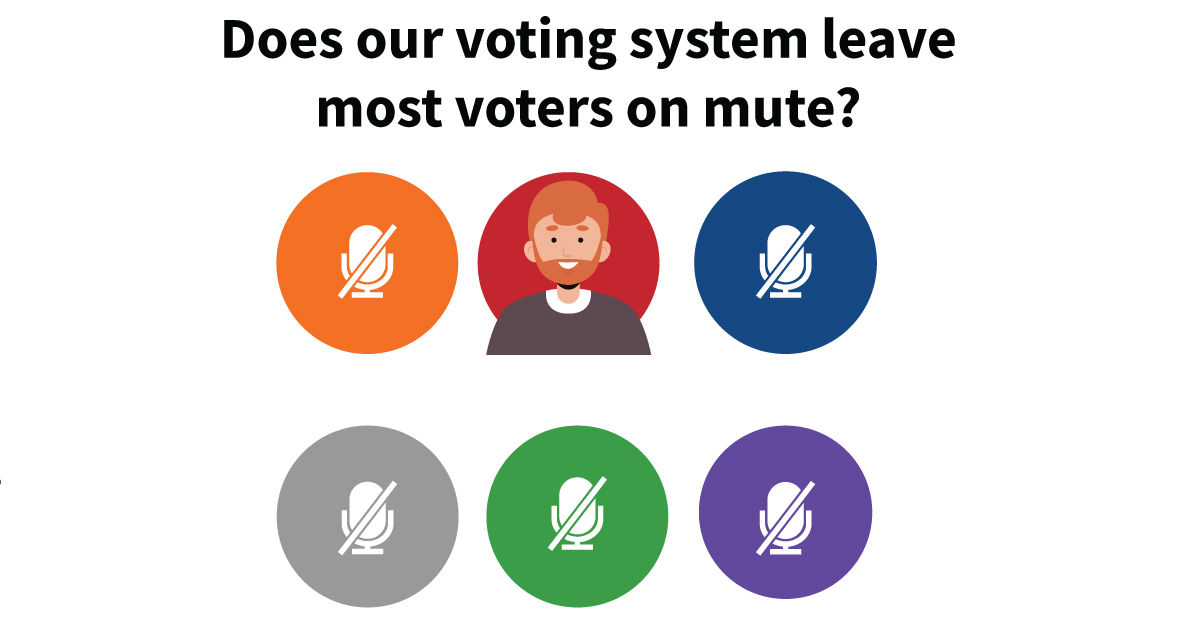 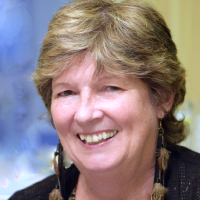 Michele Kading is a prairie girl who has lived in Saskatoon, Thunder Bay, Toronto, and Winnipeg. Her university studies – culminating in an M. Sc. in biogeography – prepared her for a career as an interpretive naturalist, program manager, and executive director of an environmental NGO. Michele never questioned Canada’s electoral system until she noticed that our governments (seat count) rarely reflects the will of the voters (popular vote). She believes that Canada’s electoral system is outdated, discriminatory, and contrary to Canada’s Charter of Rights and Freedoms. It leaves millions of voters without any political representation. This inequity impacts every aspect of Canadian life (environment, society, and the economy). Michele is a supporter of the Charter Challenge and believes that Fair Vote Canada will be instrumental in achieving Proportional Representation in Canada.

The Heart of Democracy

Canada calls itself a representative democracy. This means that citizens have the right to choose people who will represent us in government. The people we elect make decisions and laws that affect all parts of life in Canada.

But do they represent all Canadians?

Canada’s voting system was chosen over 100 years ago. It divides the country into 338 single-member ridings. Voters in each riding get to choose one person to represent them in parliament. On the surface, this sounds fair because everyone gets one vote. But our way of counting the votes is unfair. It creates winners and losers.

The problem is that only one person is elected per riding. The candidate who receives the most votes becomes the Member of Parliament (MP). Votes cast for other candidates do not elect anyone.

People who share the values of their elected MP clearly win. They win every time their like-minded MP votes on laws or programs that they support. People who voted for other candidates lose. They watch in despair as their local MP votes against their wishes day after day. They have no-one to speak for them.

Some people say that an MP represents everyone in the riding. But this is simply not true. MPs only get one vote to cast on any given decision. They use their vote to represent the people who voted for them – not against them.

I have voted in in every federal election since I turned 18 – never for the person who became the MP in my riding. My MP has never represented my views. In fact, my MPs have usually voted against the things that I value – including the need to reform Canada’s election system. I still phone and write my local MP about issues but I know that they represent their party – not me.

I am not alone. Millions of Canadians from every political party live in ridings with MPs who oppose their values year after year.