Are Our Political Parties At War With Us? The Toxic Relationship Between the Elected and the Electorate 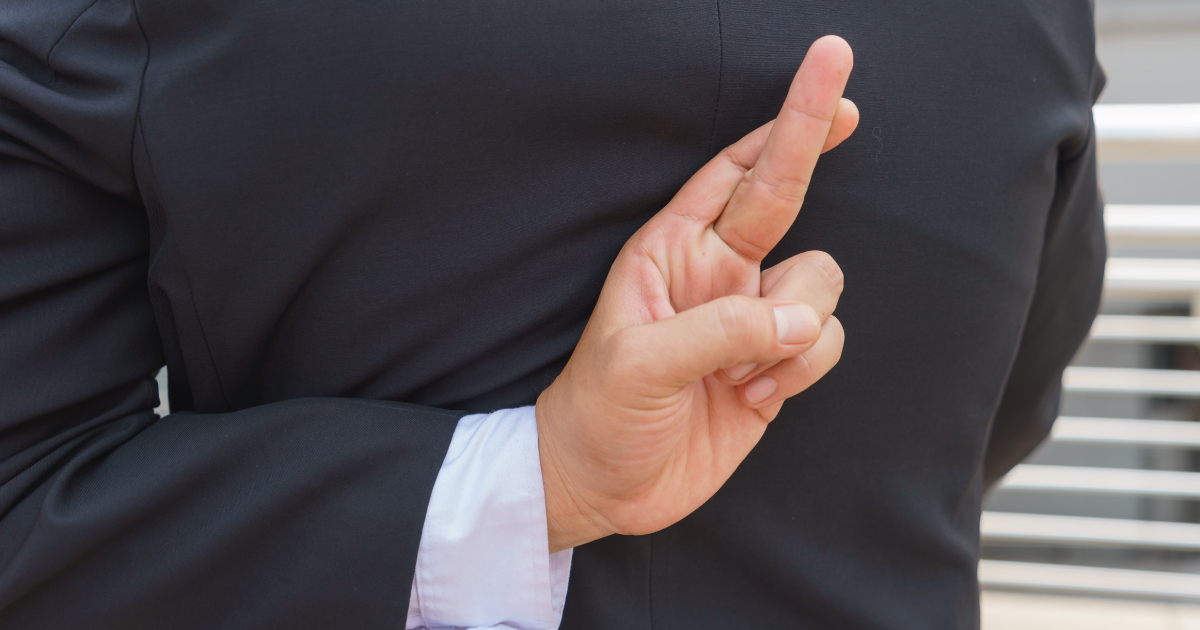 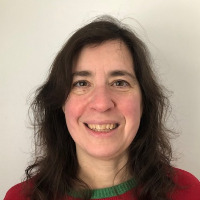 Vivian Unger served on the board of Fair Vote Canada from 2018 to 2019. While other people learned how to make sourdough bread during lockdown, she learned how to cut her own hair (see photo). She lives in New Brunswick.

Are Our Political Parties At War With Us?

The Toxic Relationship Between the Elected and the Electorate

It’s fairly well-established that First Past the Post worsens polarization and creates a toxic atmosphere in Parliament. We’ve touched on this in other posts and articles. But what about the relationship between voters and politicians?

Politicians Are Losing the Trust of the Voting Public

Parties make promises to get elected. It works, and they get a majority of seats with less than half of the vote. Then they have a problem. Fewer than half of voters endorsed these promises with their vote, so how much of a mandate do they really have to implement them? Instead, they often govern from the centre, trying to please everyone.

Over time, as parties have learned that voters don’t punish them for breaking promises, the promise becomes just a thing that politicians say to get elected.

Broken promises lead naturally to lower levels of trust. So does paying more attention to industry lobbyists than voters, another natural consequence of the tenuous connection between what citizens vote for and the Parliament they get.

After years of voting mostly for the two big parties, and seeing how this gets us nowhere, voters naturally start to look elsewhere for representation. Andrew Coyne covered this in a 2021 piece for the Globe and Mail. His graphs show the declining share of the popular vote won by the winning party, as well as declining voter turnout. “The story of our time is of the declining relevance of both of the two main parties,” he wrote.

This isn’t happening only at the federal level. In the 2015 Alberta election, the NDP won a majority, thanks to the vote on the right splitting between the old-guard Progressive Conservative and the up-and-coming Wildrose parties.

Apparently, after 44 years of continuous PC rule, right-leaning voters were feeling dissatisfied and wanted an alternative. The Wildrose Party gave it to them.

Despite that, the PC and Wildrose members decided to merge parties in 2017.

In doing so, they could claim that they were serving voter interests. Obviously, it’s no fun for Conservative voters when the vote splits and they end up with a leftist government.

But if the UCP really cared about what was best for their voters, they would have reformed the voting system. The same is true for the NDP, who had Proportional Representation in their platform until they saw they could win the 2015 election. Then that particular policy disappeared.

Something similar happened at the other end of the country a year later, but played out in a much nastier way. The New Brunswick 2018 election resulted in a majority government—the first in 98 years, thanks to the Greens and the People’s Alliance (PANB) winning three seats each. The PCs won one more seat than the Liberals with fewer votes, and formed government with the help of the PANB.

Guess what happened next? Premier Higgs kept a close eye on the polls, called a snap election during a pandemic, and got the majority he wanted with 39% of the vote.

In so doing, he showed the deep disrespect that Canadian politicians have for the voting public. Under a system that thwarts the popular will, it’s not easy for us to achieve representative, cooperative government, but in New Brunswick in 2018, we’d done it. And our ruling PCs took the first opportunity to scam us into changing back.

But it got worse. Two years after the PANB got sidelined by the PC majority government, the only two remaining PANB MLAs joined that government. Former PANB leader Kris Austin wasn’t satisfied with abandoning his party either. He did his best to destroy it, de-registering the party without consultation.

Due to New Brunswick’s kleptocratic laws, the PANB lost all the money it had earned from donations. That money went to the government.

It has since become clear what Kris Austin was offered to induce him to shaft his people: he’s now the Minister of Public Safety.
Premier Higgs also appointed Austin to a bilingualism committee, even though Austin’s no friend of bilingualism, an issue that has nothing to do with public safety. Those of us who cynically assumed that he was there to chip away at the bilingualism he and his master Higgs dislike so much were… proven to be absolutely right, when Higgs announced an end to the French immersion program.

First, Austin betrayed his own voters. Then, he attacked the French language and the Acadian people. Not coincidentally, this is a group that overwhelmingly votes for the opposing party, the Liberals.

These are acts of massive aggression against citizens, the very people that Austin and Higgs are supposed to be serving.

Merging parties is also an act of aggression against those who voted for those parties. It’s a way of telling voters, “We know what you want, and we don’t care. You’re not getting it.”

The same is true of floor-crossing, unless volunteers and voters are consulted beforehand—and they aren’t. Kris Austin’s voters were voting for an alternative to the two old-timey ruling parties. In the end, they got more of the same.

Scamming Voters With the Old Bait-and-Switch

Once in power, provincial parties may come up with brand new policies that nobody ever heard of at election time.

NB Premier Blaine Higgs never ran on a promise to throw out French immersion. That only popped up after he got the majority that lets him ram through whatever he likes.

Likewise, Doug Ford never promised to turn the Greenbelt into housing and highways. But that’s what he’s doing now that he’s got an even bigger majority (with 41% of the vote) than he had the last time. Faking the contrite, caring Premier really did the trick—and I do mean trick.

We are in a cold war. The people we vote for, perhaps even volunteer for and give money to, attack us as a matter of course. They con us, lie to us, thwart our will and take away our parties. All a consequence of the First Past the Post system—and that’s no excuse, since these are the very people with the power to make democracy better. When will they stop making short-sighted decisions that undermine it instead?