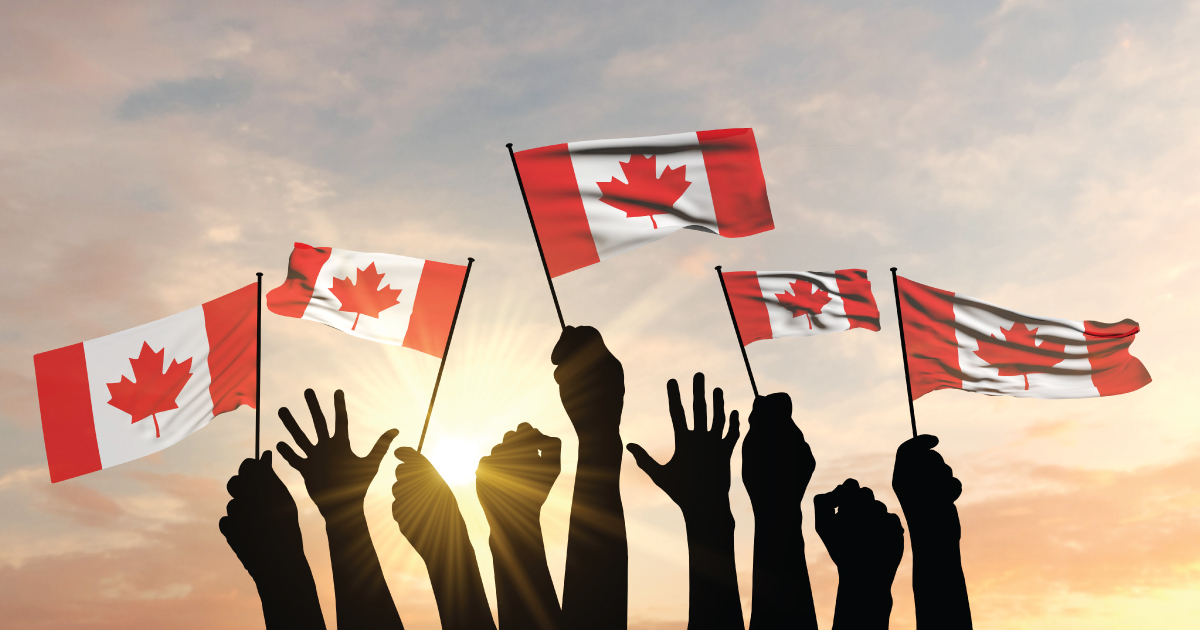 Canadian experts and politicians wondering what can be done to turn the tide on hostility and polarization should heed brand new research findings:

They found that people felt warmer towards any parties that had been in a coalition government with their preferred party anytime over the previous 15 years.

This warmer feeling remained even if the parties that had been in a coalition together were ideologically far apart.

Arend Lijphart’s (2012) groundbreaking work comparing 36 countries over decades concluded that countries with proportional representation not only outperformed countries with winner-take-all systems on measures of democracy, they were “kinder, gentler” democracies.

This research reinforces the finding of Somer and McCoy (2018), who noted:

“The most extreme cases of polarization…emerge in contexts of majoritarian electoral systems that produce a disproportionate representation for the majority or plurality party.”

The “us vs them” partisan hostility has also been shown to decrease inside Parliament with proportional representation, too.

Nemoto and Pinto (2019) studied the nature of political discourse in the New Zealand Parliament before and after PR was adopted in 1996. Analyzing 821,442 parliamentary speeches by MPs from 1987 to 2016, they found a marked decrease in anger and hostility in MP’s speeches overall after 1996, most significantly in the tone of ruling party MPs towards smaller parties who might one day be coalition partners with them.

Conservative Party leadership front runner Pierre Poilievre marching in Ottawa alongside supporters of the “Freedom Convoy” this weekend should give Canadians pause.

In most modern democracies with proportional representation, voters with far-right views get fair representation in Parliament under the banner of their own party, but not a disproportionate voice or power.

Poilievre’s alliances and positions bring to mind the words of Justin Trudeau when he rejected the consensus for proportional representation among experts:

“And if we were to make a change or risk a change that would augment individual voices, that would mean extremist voices, and activist voices that don’t get to sit within a party that figures out the best path for the whole future of the country, like the existing three big parties do…”

As he explained to a woman at a town hall:

“Do you want Kellie Leitch to have her own party?”

It seems Pierre Poilievre does have his own party. Will it be the next government of Canada?