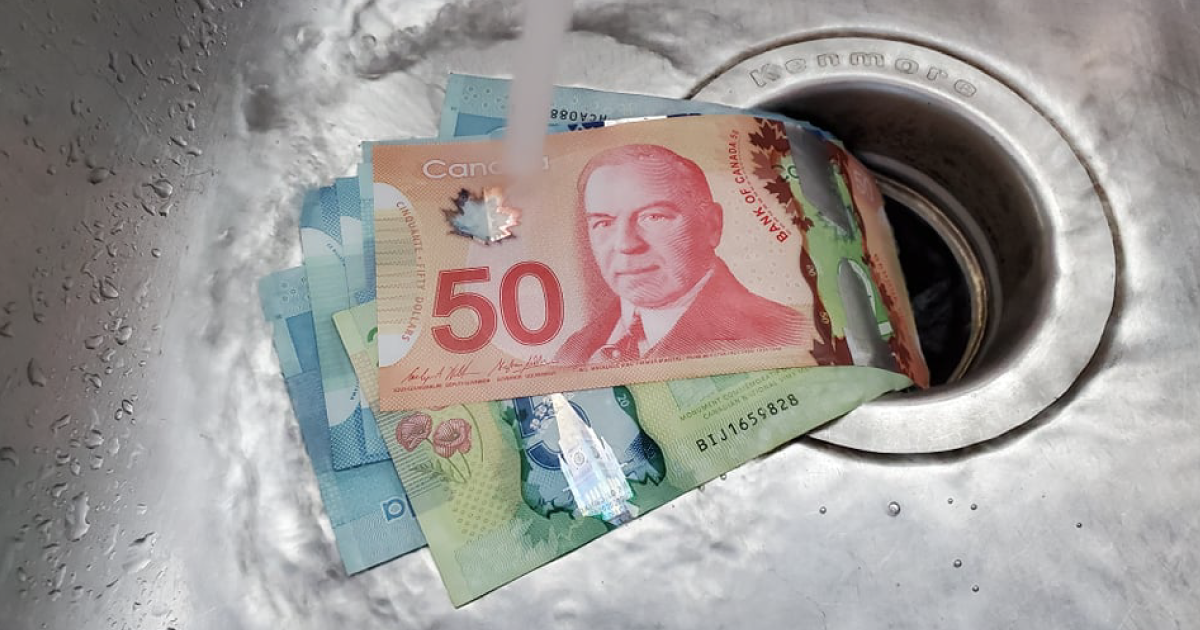 Looks like we can soon chalk up another $30 million to the bill for first-past-the-post.

This week’s report by the the Narwhal highlighted the latest round of lawsuits facing the Ford government over its abrupt, ideologically-driven cancellation of Ontario’s cap and trade program.

The actions brought by SMV Energy Solutions and Koch industries―asking for tens of millions in compensation for assets that became stranded when the cap and trade program was cancelled―are just the latest in an ever-expanding boondoggle.

The costs were already staggering before this latest addition. Since Doug Ford’s election to a majority in 2018 with 41% of the vote, Ontario’s PC government has cancelled 758 wind and solar projects, including White Pines Wind Farm, where the windmills literally had to be dismantled and hauled away. The cost of the cancelled contracts? $231 million.

The Koch lawsuit is based on Chapter 11 in NAFTA, which defends a company’s right to a stable business environment, something our system is notoriously poor at providing.

An unstable policy climate ought to give any energy company cold feet.

Why would a company―whether their business is windmills, solar panels or pipelines― make multi-million dollar investments when today’s environmental regulations and policy framework could change abruptly, practically overnight?

With another election on the horizon in Ontario, the wholesale dismantling of policy under a drastically new regime could be just around the corner.

Policy instability is exactly what Teck Resources complained about when they pulled the plug on a mining project in 2020. The company blamed regulatory uncertainty for the abrupt withdrawal of their application for the Frontier oil sands project:

The chief investment officer of Calgary-based Auspice Capital Advisors lamented: “The political climate and lack of cohesive agreement on how to address energy policy and climate (are) scaring investors away from Canada.”

With winner-take-all voting, a small shift in the popular vote can mean a huge swing in power.

For businesses whose products or services are supported or opposed by parties of different ideologies, this means the rug could be pulled out from under them because a few voters in a few swing ridings wanted to “throw the bums out.”

The evidence is clear: the policy lurch of winner-take-all voting systems creates instability. Companies hoping to invest in Canada’s―and Ontario’s―energy future are left wishing they had a crystal ball

Countries with proportional representation have a track record of greater stability for business and more effectively tackling climate change. Governments based on cooperation between parties, and policies supported by a real majority of voters, mean policies built to last.

It’s time that our political leaders address the fundamental inability of our system to provide long-term policy stability. Ignoring this reality drives away investment and costs us all money.